Stopped in traffic in Kampala, Uganda last year, I looked over and saw a crying baby sitting abandoned on the sidewalk.  My host said the poor often leave their children in public hoping some rich person with give them a better life.

Getting back to Meadowcreek was an unbelievable contrast after that trip.  From the intensely crowded and most impoverished part of Africa to the lush, cool hills of the Ozarks.  Stroll through Meadowcreek’s 1600 acres of pristine wilderness and you won’t find poverty.  The down and out just don’t survive in natural ecosystems.

Ugandans still have huge families, as do most Africans, and food aid from the US and Europe feeds most of them.  The population has far outstripped the ability of the land to feed them.  The situation is totally unsustainable.  We address the problem of hunger and poverty by providing food and medicine and the growing population destroys ecosystems and wildlife.  The vicious cycle continues and eradication of species and habitat grows to epidemic proportions.

Since poverty doesn’t exist in ecosystems unmanaged by man, poverty is a man-made condition.  Our institutions keep people alive in an impoverished state.  Some escape the poverty trap, others don’t.  Some believe that psychological resilience explains who gets out of poverty and who doesn’t.

We’ve found that high scores on our index of resilience of food systems is associated with low poverty. But which is the cause?

As usual in any polarized situation, the solution is often to come up with a more basic organizing assumption which unites the polarized groups.  Then we build on this new assumption.

Maybe something more basic is causing both a lack of resilience and poverty.  Maybe the poverty warriors need to look at natural ecological systems.

Our research has discovered eight qualities which are necessary to resilient systems.  Increasing these qualities leads to more resilience.  Responsive redundancy is one of the qualities.  In ecology, redundant systems are those which do a good job of reproducing themselves.  Each of the species in the system is prolific.  But in ecologically resilient systems, the redundancy is controlled.  Population explosion is prevented by the controls of predators.  Populations of those at the top of the food chain are hampered by the lack of food.  Animals have fewer offspring when food is not available. 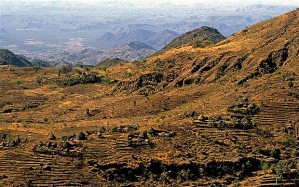 Human populations used to have similar controls.  In the mountains of Southern Ethiopia the Konso people have created a permaculture system which has fed their people for untold generations.  Their terraced fields build soil, conserve water, and stop erosion.  They use agroforestry and intercropping with more species than virtually any American farmer.  They traditionally controlled population by only permitting pregnancy to those who are members of a particular generation grade and limiting members of this group.  Some of their methods aren’t comfortable to Westerners.  Instead we use chemical and physical birth control.  After contact with Westerners the Konso abandoned these traditions with the result of huge population increases.

We are so sure our values are right, that we have convinced the Konso and other peoples to abandon values which made their societies resilient.

Studies of resilient food systems shows they are all locally self-organized.  By providing food aid from outside, we are undermining local self-organization and so undermining resilience.  The recent Feed the Future initiative of USAID supports purchase of local food instead of importing food.  This should help facilitate local organization.  It should increase resilience.

The eight qualities are all necessary for resilience, but local self-organization is the linchpin. 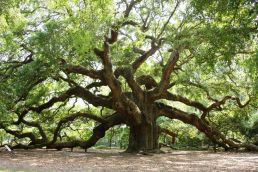 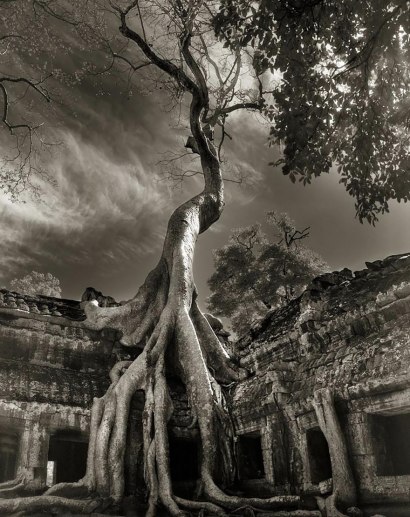 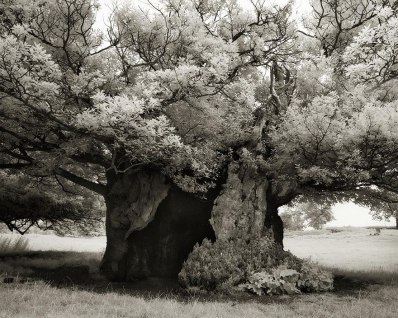 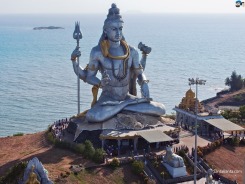 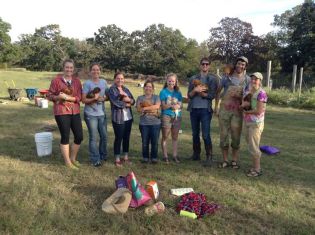 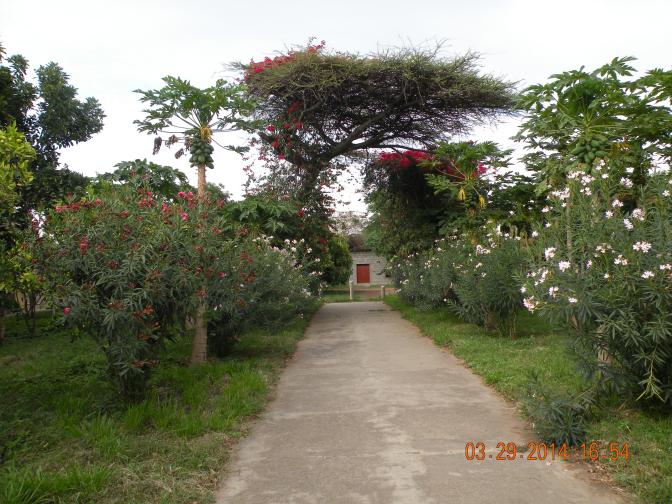